While some holidays like Halloween might be swept under the rug by other companies, CCA loves to celebrate spooky season.

While some holidays like Halloween might be swept under the rug by other companies, CCA loves to celebrate spooky season. In the past the staff has done everything from transforming the Manchester office into a pirate ship to dressing up as the Kardashians to creating a Star Wars themed Halloween.

“The participation from the staff is always stellar and the camaraderie and healthy competition that it builds is beyond measure,” Director of Marketing and Communications at CCA Keesha Hargis said. Hargis has been a part of the Halloween Committee at CCA for about ten years now. “They all do an amazing job coming together to create something fun and magical. We thank our leadership for allowing us to have such a fun tradition at CCA.”

Even though we couldn’t be in the office this year touting our crazy costumes and decorating our cubicles, we were still able celebrate in style. Our costume spooktacular looked a bit different virtually, but our employees sent in photos of themselves, their kids and their pets in their fabulous Halloween get-ups.

Some highlights from the costume submissions were: 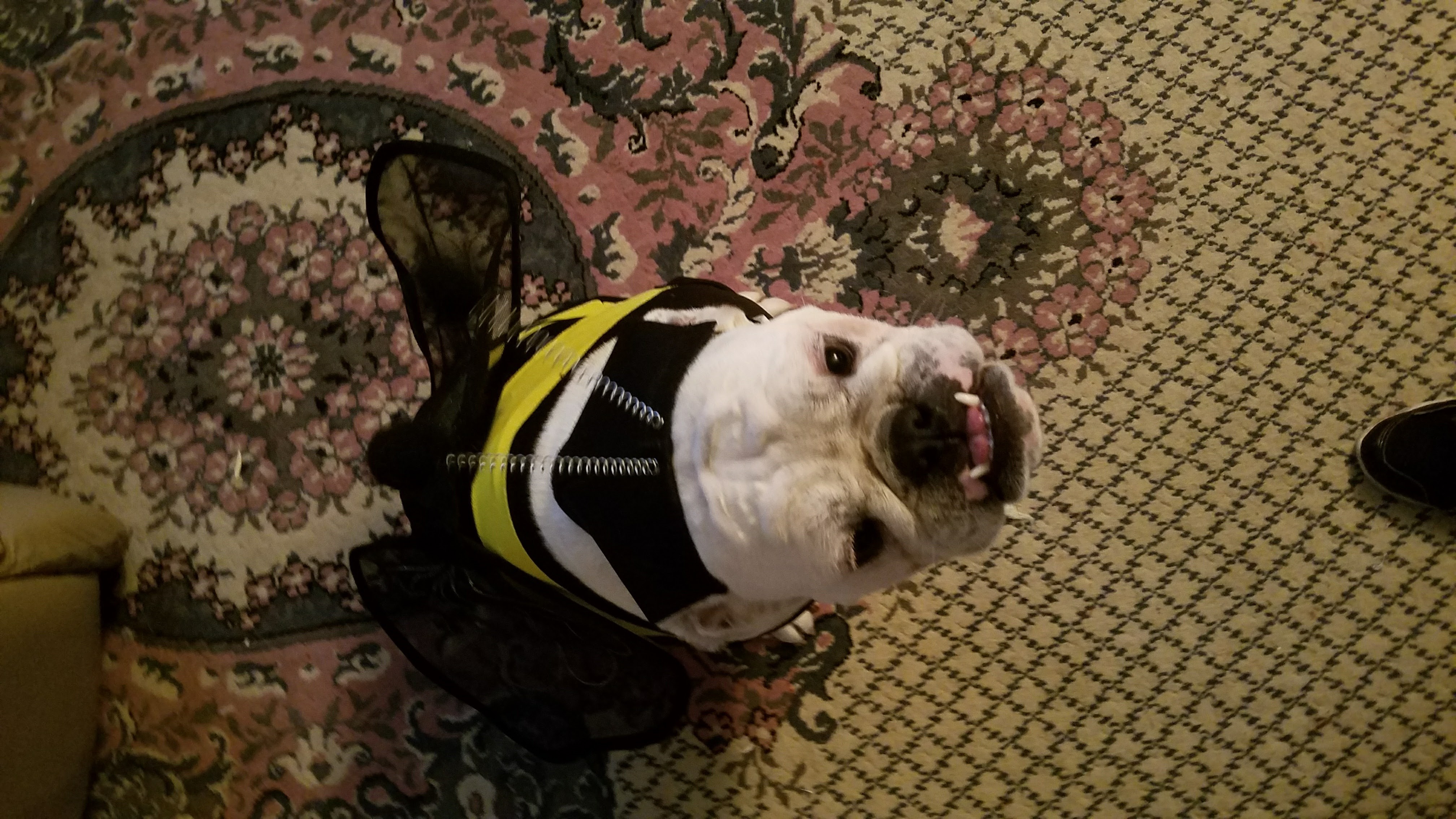 Bunny the Bee (from Keesha Hargis of Co-op Marketing) 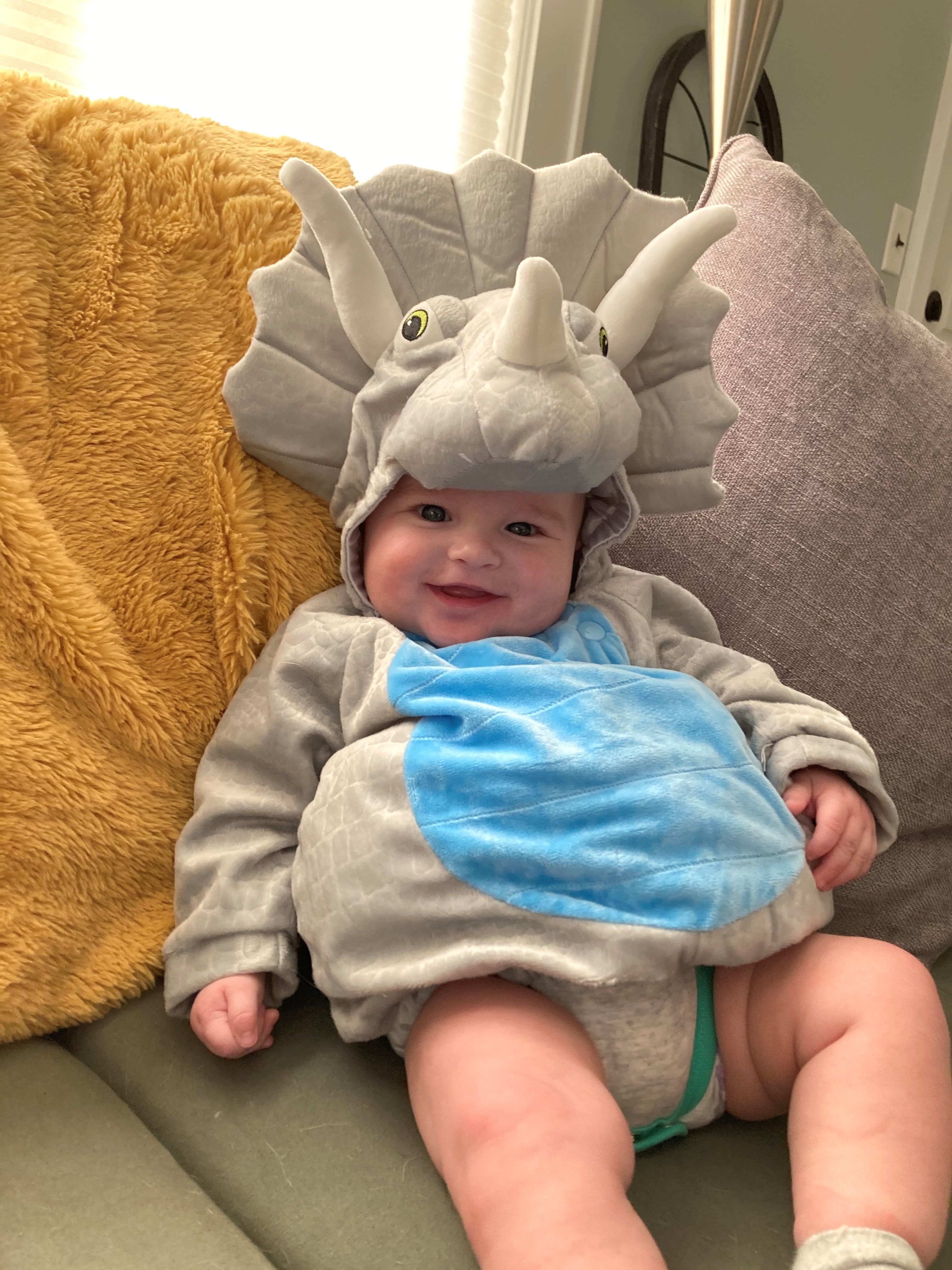 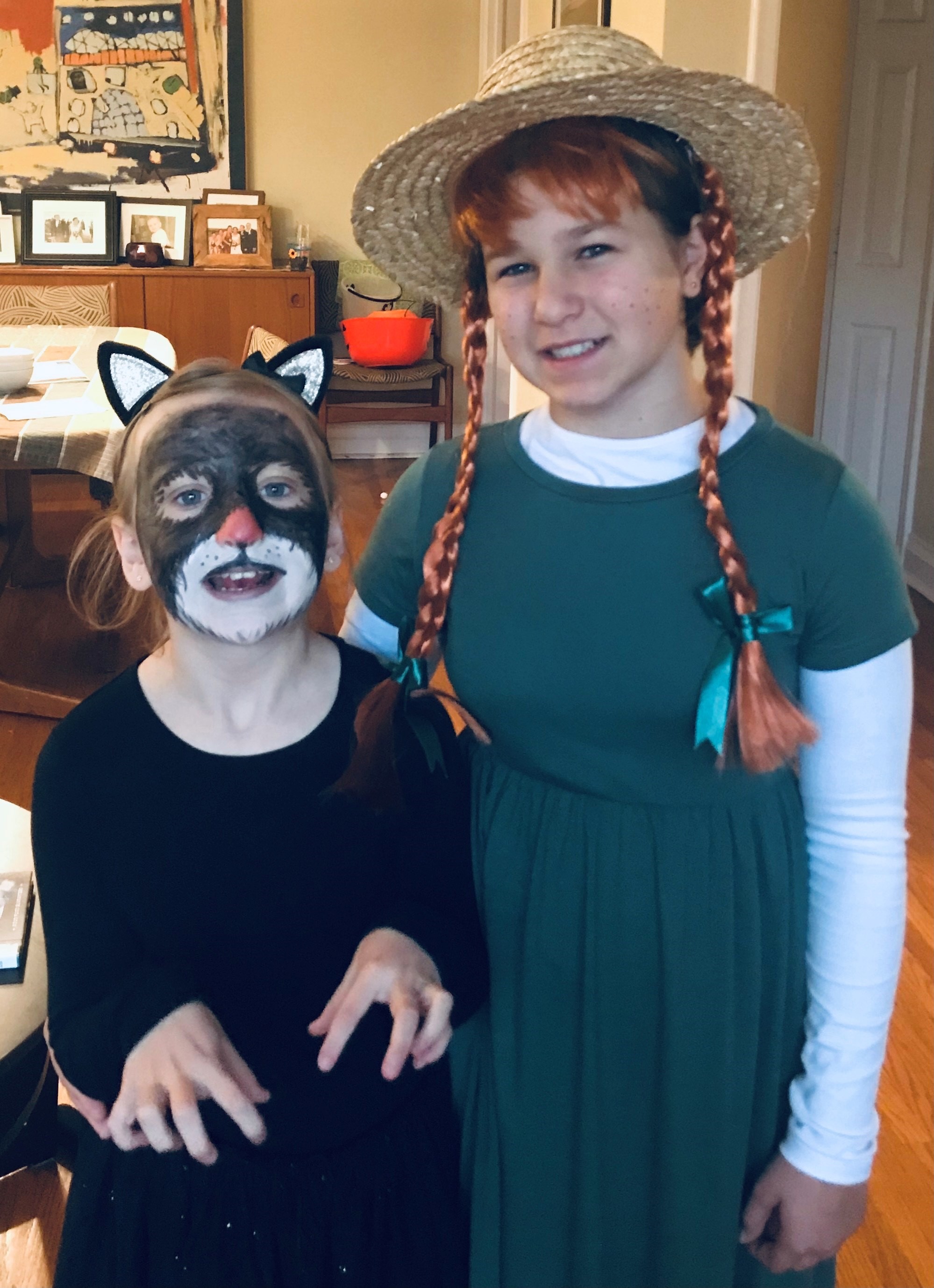 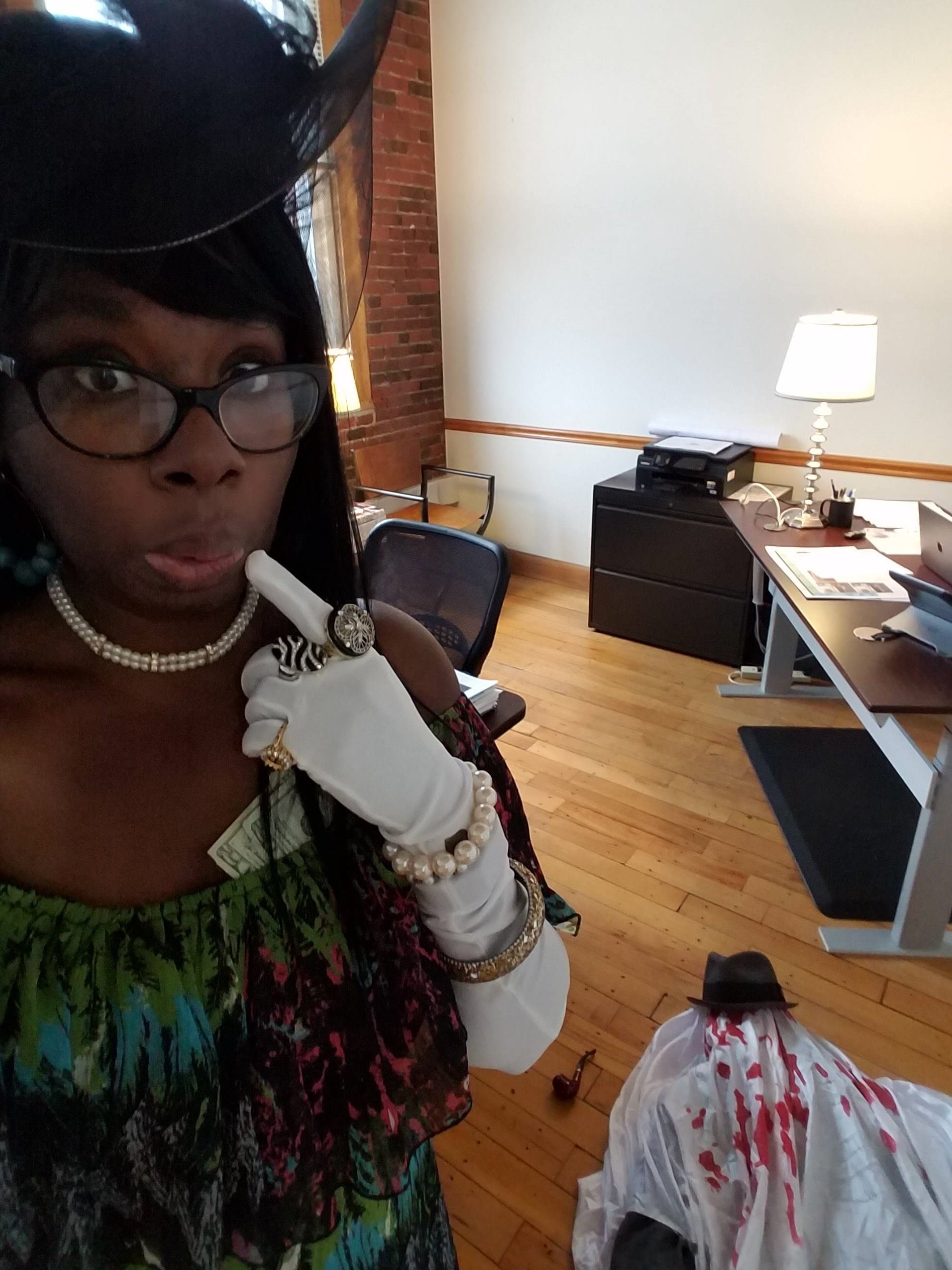 Wonder Woman, Jack Jack and Spider Girl (from Dale Jordan of Carpet One) 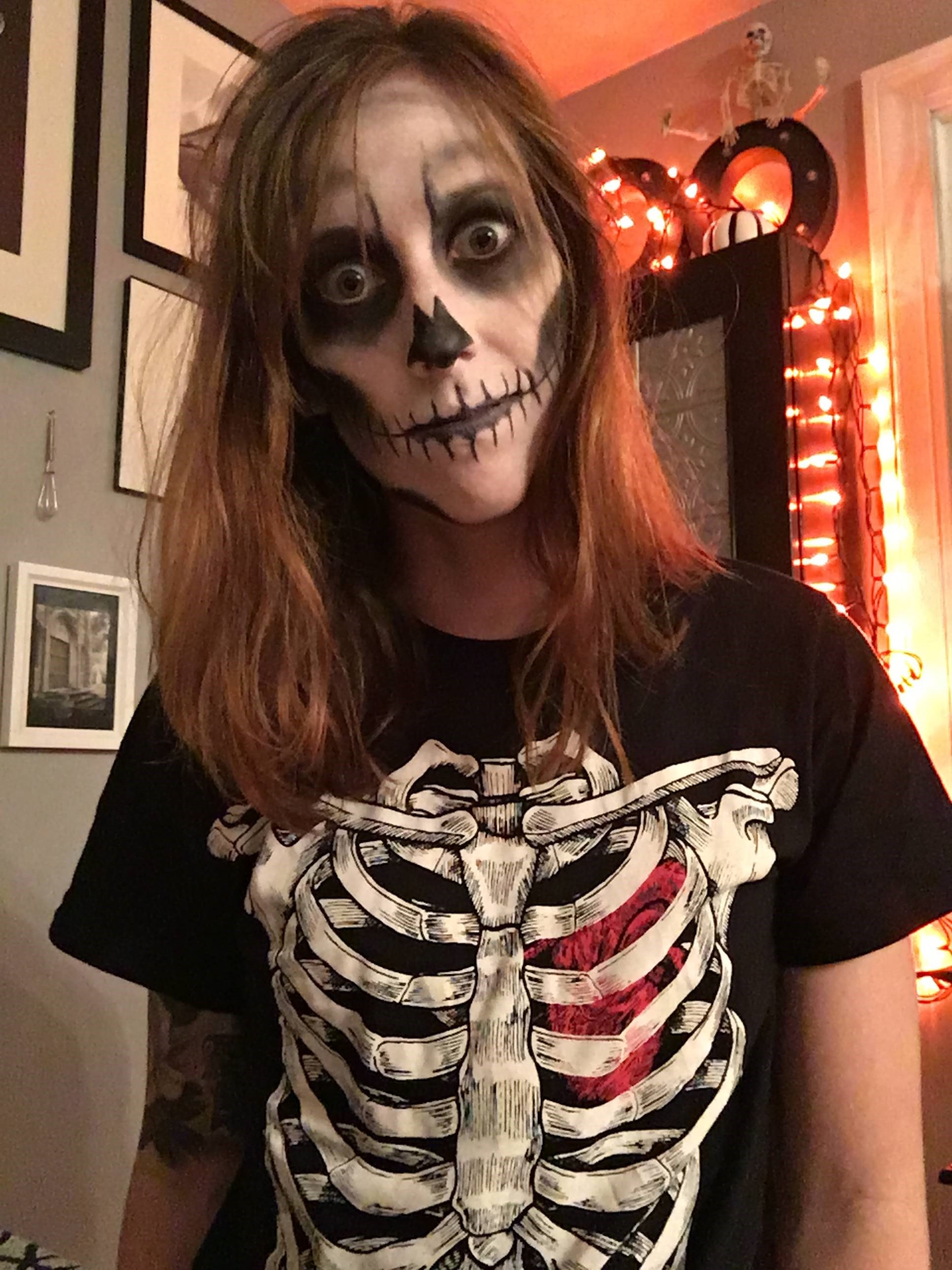 Emily Dingee as a skeleton 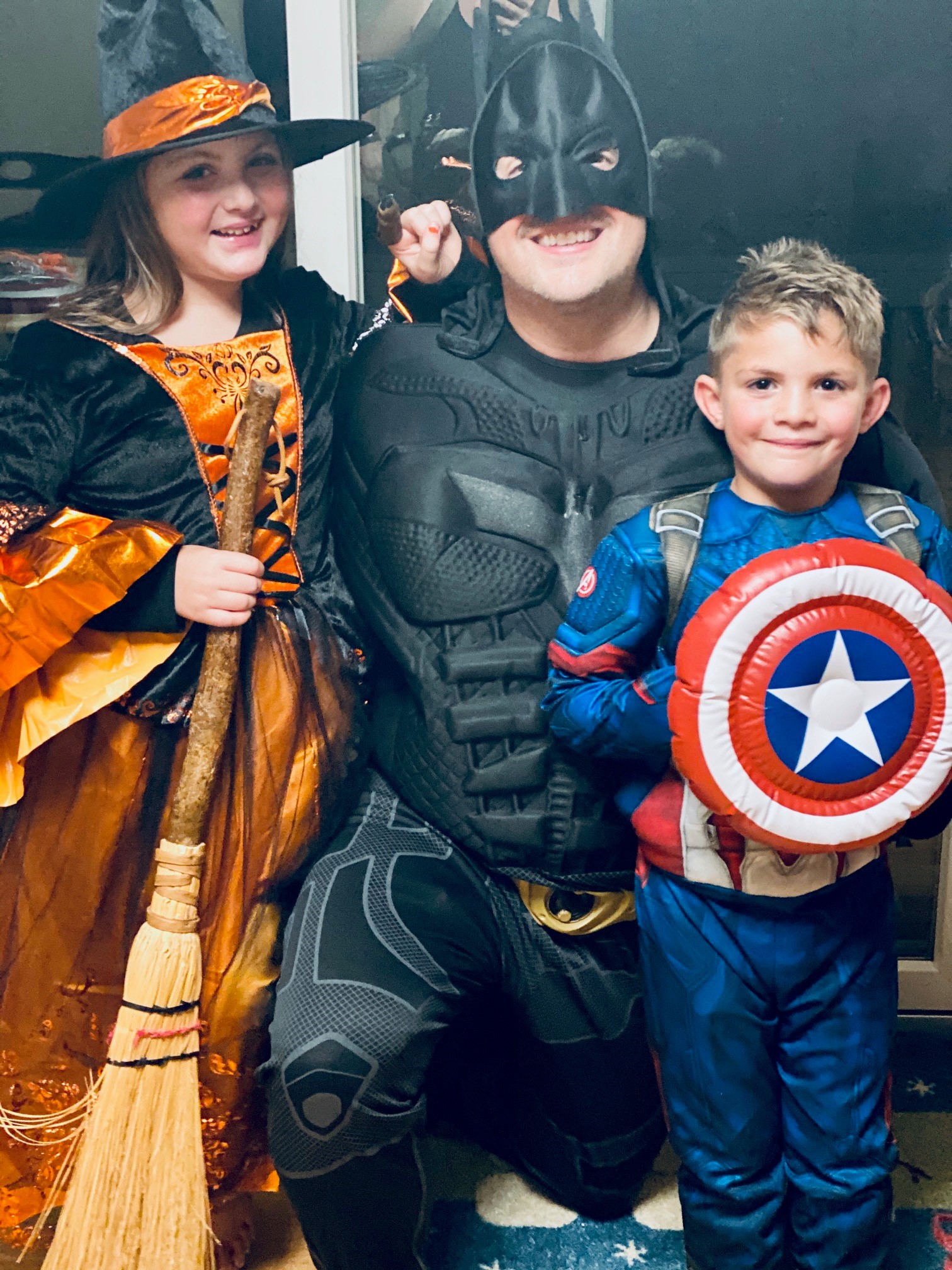 Frank Santaniello from Carpet One with a witch and Captain America

Not only was the costume spooktacular a huge success, but on Friday we set out to solve a company-wide Murder Mystery. While the event was not timed, it was a competition to see which team was composed of the super sleuths.

Our Halloween Committee put together a fantastic mystery centered around the death of John Rammond who was murdered at his home Rammond Manor on Friday October 30th at 2:13 a.m. His body was found with an odd-shaped star imprint on his head. Participants were given the names and video interviews of the six suspects: Robert Boss, Elona Tusk, Levin O’Keary, Dr. Pill, Vicki Tok and Cheryl Basket.

After sifting through a series of crime photos, John’s private journal entries, intercepted texts and password protected classified documents, teams were able to send in their suspect guesses.

The team to solve the mystery in the quickest time was rewarded with a $50 Visa gift card for each team member.

Those who were clever enough and worked hard to crack the classified documents discovered that it was Robert Boss who killed John Rammond. All the correct teams were entered into a random drawing which the CSI Earth City team won.