The Floor Trader in Dothan, Alabama 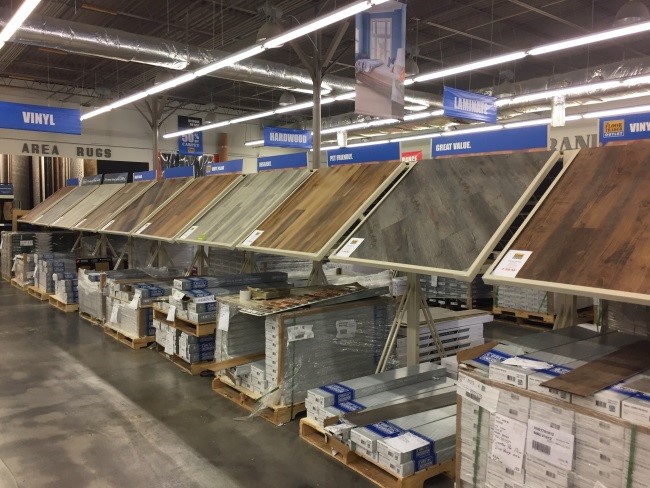 Though Pete Cullen never intended to pursue a path in the floor covering industry, he’s happy he found his home as store manager of The Floor Trader in Dothan, Alabama.

“There was an ad in the paper and I just applied for it and that was it; that was the first time I went into a carpet store,” Cullen said. “I wasn't out looking for floor covering but …I've just stayed ever since.”

Cullen, who has worked in the industry for over 25 years now, began at the same location that he still works at today. The store in Dothan was most recently called the Flooring Warehouse (established in 2002) before becoming a part of The Floor Trader Outlet back in 2018.

Bob Caputo, the owner of The Floor Trader in Dothan, also owns a full-service carpet store across the street. According to Cullen, even though the two stores do have some competition, their clientele is completely different.

“You know, you're competing with each other, but its two different clienteles that it's after,” Cullen explained. “And it works. We are competitors, yes, but we are also two absolutely separate operations that it just works for us.” 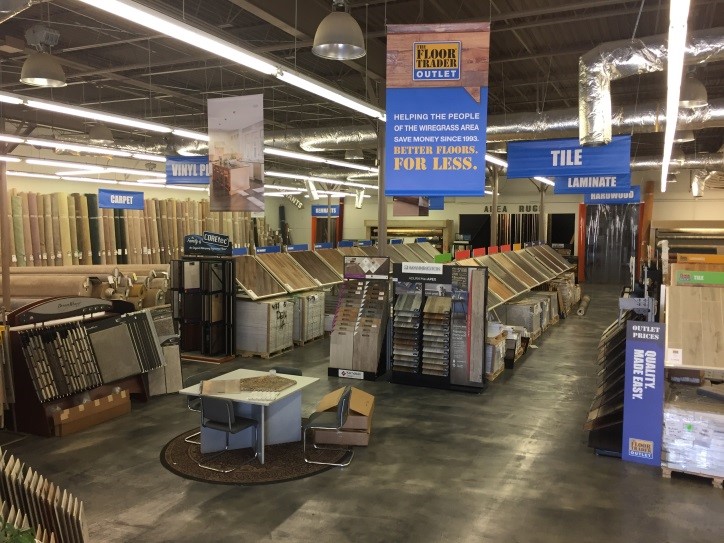 The Caputos and Cullen put a lot of thought into whether or not The Floor Trader would be a good fit for them. While in consideration about joining, they visited with other Floor Trader members and even attended a convention.

“Before we ever started, we did go down to Jacksonville, we talked to Jim Gleaton before we even signed up just to really pick his brain on everything,” Cullen reflected. “We went to the Dallas convention and mingled with some folks there.”

Cullen believes that they’ve made the right choice in joining the cooperative; not only do they have an online presence, but they also have been able to give the store a bit of a face-lift.

“Just the signage makes the store look better, the website's coming along and the help that we get is always there,” Cullen said. “The displays make it much more visible for folks to see the products so that's another great thing about The Floor Trader that we were able to use.”

When the store was transitioning to a Floor Trader, it was more important than ever for the Dothan location to have access to open communication with their corporate office.

Overall, Cullen saw the transition from the Flooring Warehouse into The Floor Trader as a positive one, believing that their business has always been strong and with the cooperative’s help they’ve only made improvements in branding while still keeping their independence and reputation for good customer service.

“We’ve been in business a long time without the digital platforms, however the digital world is a tool to use and we see it as a place to expand upon to reach our customers. We would hope that it helps us get to our goals of reaching higher sales, but we still plan to provide the same great customer service we’ve always had,” Cullen said. “It's a change, but it's a good change for us.”