This TBC Bike Shop’s Sales Continue to Soar Amid Pandemic

One of our amazing divisions here at CCA Global Partners is The Bike Cooperative (TBC), which began over 15 years ago and is a collection of independent local bike retailers across the United States. Headquartered in Manchester, New Hampshire, our Bike Cooperative leaders are keen on keeping up to date with the latest developments in the biking industry and providing resources as well as tools to help their members.

We spoke with one of TBC's star members: Spokes Etc. Bicycles, which was founded in 1985 by Jim Strang in Arlington, Virginia but didn't join The Bike Co-op until a few years ago. Now with six different locations all locally owned and operated, they are best known for being “the nicest people” in the industry. With their 35 years of customer service, they’ve even won the award of “Best Bike Shop in Arlington” by Arlington Magazine. 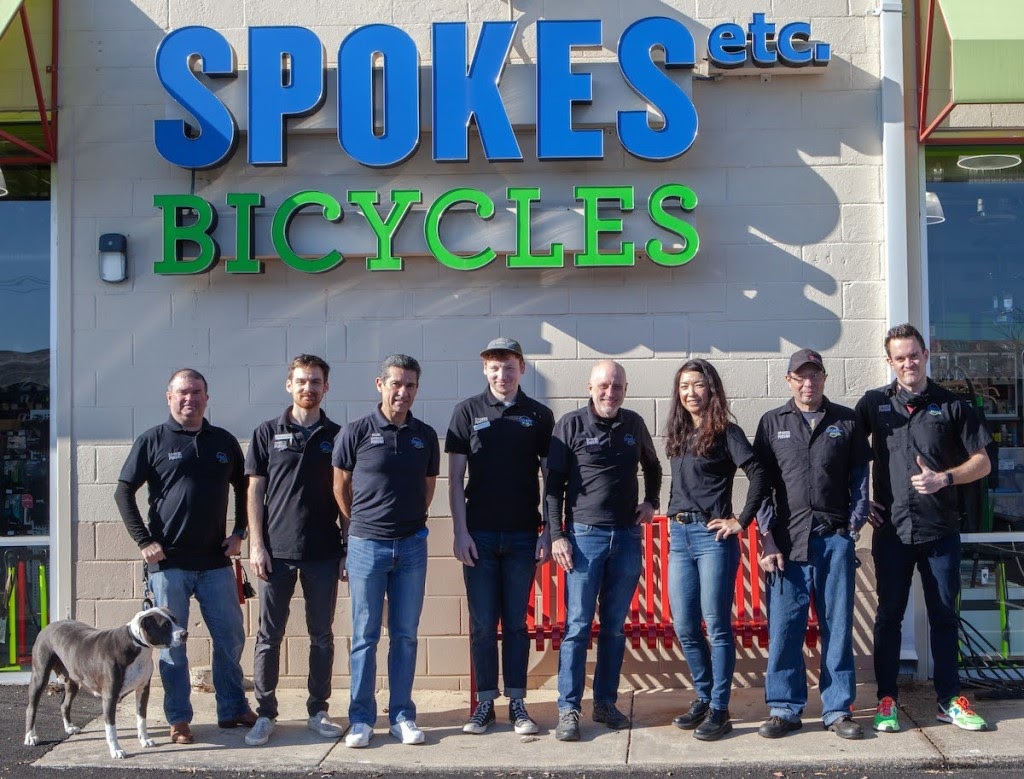 Spokes Etc. Operation Manager Steve Beheler has been with the business since 1993 and credits his amazing staff as well as the unexpected curveball of a global pandemic as just a few reasons that they did so well in bike sales and industry growth this year.

“You couldn't do anything else. Gyms were closed, nobody was traveling, vacations were cancelled, schools were closed, your kids were home all day long,” Steve said.

According to Steve, many people decided to invest in a bike to improve their overall health and quality of life. The pandemic seemed to push people at high-risk categories in their direction as they sought out new ways to exercise during COVID-19.

“Every outlet was saying that if you had any underlying health conditions then you were more at risk.” Steve said. “I have friends that were way overweight before this started. They were very concerned. They came in and bought bikes. One of  my closest friends has now lost about 100 pounds!  People were basically scared into having to make lifestyle changes, but good, positive, healthy lifestyle changes.”

Many of the big box stores were actually sold out of biking goods, which drove even more traffic to Spokes Etc. Bicycles.

“You couldn't go into Walmart, or Target, or Dick's Sporting Goods, you couldn't go into any of the mass-merchants and buy a bike because they were all out,” Steve explained. “All the REIs were closed for the longest time. That pushed a lot of people towards us and all of the independently owned bike shops around the country. People came in and just simply wanted a bicycle. Brand, and even price to a certain degree, didn’t matter at that point. People were buying the same style of bike that they came to buy but just much nicer quality.” 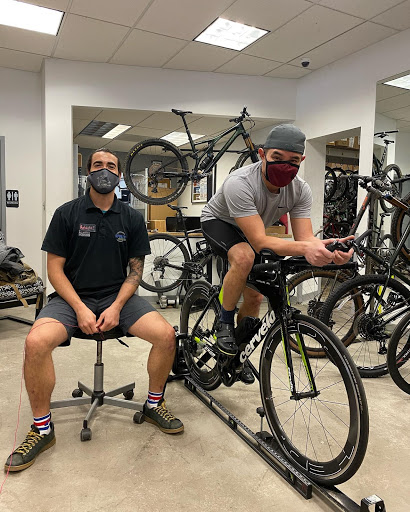 Now, almost a full year after the pandemic set in, business is back to normal at Spokes Etc. Bicycles—with just a few changes in protocol.

Steve is grateful to TBC for all of their support during this tumultuous time of change, crediting their compassion as a reason for success.

“Everybody there is super nice,” Steve said. “I'd they're really genuinely concerned about trying to help the dealers grow. You're more than just an account number. It's more of a relationship.”

As part of TBC, Spokes Etc. Bicycles also utilizes their credit processing services for reduced rates, takes advantage of being able to offer Synchrony financing to their customers, offers the Keep It Rolling Protection Plans as an extended warranty on bikes, and is considering the customer rewards program offered through TBC in the future.

The goal of TBC is to help local bike shops feel less alone and provide them with the tools necessary to be successful. For Spokes Etc. Bicycles, this rings true.

“Probably the best part is [TBC’s] willingness and their genuineness in caring about the dealers and giving the dealers tools to grow their businesses,” Steve said. “The tools that they provide are really tools that customers love and allow the retailers to be more successful”

Their monthly call-ins with other TBC members has also increased networking and growth opportunities. According to Steve, as it has also allowed sharing of management and sales practices among the members.

“I just felt that was really nice to do because even though I was on that and spoke as well, listening to the other dealers that spoke on that gave me some things to focus on too,” Steve explained. “It's some great idea sharing.  It’s nice to be able to encourage other dealers that may be looking for ways to grow their business. Some things work, and some things don’t.  It’s great to be able to share successful ideas!” 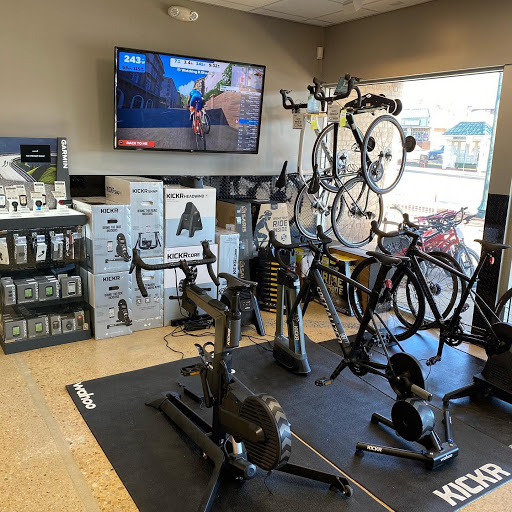 This year, TBC announced their Bike Retailer of the Year, awarding Spokes Etc. Bicycles, in Northern Virginia for exemplifying the momentum that TBC seeks to create in the industry.

Recently, Spokes Etc. began bringing in Giant Bicycles to offer alongside their Trek and Specialized products. Looking ahead, Steve believes that these extra bicycles will help to fulfill the demand as we approach spring and more people start buying bikes again.

“We are looking forward to getting the amount of bikes that we anticipate we'll need because we think there's still going to be a lot of demand,” Steve said. “There's a lot of people who still weren't able to buy bikes or they gave up and it's still sitting in the back of their mind, especially if the kids don't go back to school in the fall.”

To learn more about The Bike Cooperative, visit their website and see how you can join!