Lionsbridge: Filling In the Gaps for Homeowners in Crisis

Lionsbridge Contractor Group is a rising industry star making a dramatic impact for families and family-owned businesses across America. When disaster strikes, Lionsbridge is there providing its customers with integral consultation management and quality assurance during the most unexpected and overwhelming times. The Lionsbridge team helps monitor key project timelines and contractor performance throughout the duration of repairs giving people the peace of mind throughout the restoration of what is most often families’ largest asset. For their incredible work and dedication, Lionsbridge was named 2021’s top third party administrator in the industry by the Restoration Industry Association.

Following the mission-driven model of CCA Global Partners, Lionsbridge is building the essential connections between insurance carriers and restoration contractors for the greater good. Lionsbridge truly is the unsung hero of crisis management in America today. 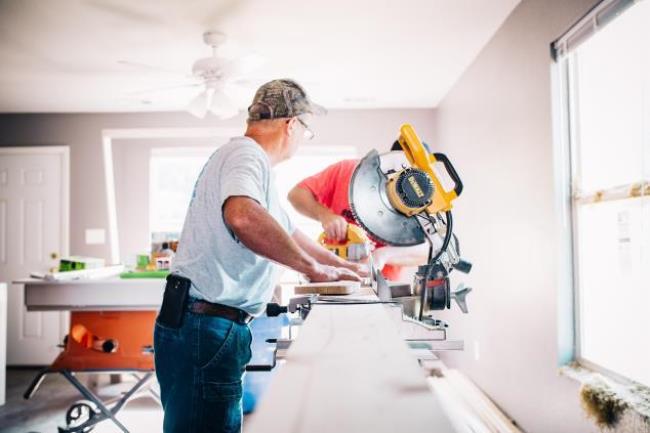 Among one of the youngest divisions of CCA Global Partners, Lionsbridge as a business evolved very quickly. The breadth of services that it provides for carrier partners and their insured has grown tremendously, not only providing general contracting services, but also water mitigation, emergency services and roofing for both residential and commercial customers.

Lionsbridge origin story follows a similar arch to that of CCA Global Partners – a story of uniting independent family businesses to answer the call of a dramatic market shift. The development of Lionsbridge began in 2012 as a simple idea of forming a cooperative of general contractors in reaction to swift changes taking hold in the insurance industry. Insurance carriers were in search of a more streamlined process to bring their policyholders back to pre-loss condition after filing a claim. So instead of following a conventional model of disruption to move into a market, Lionsbridge was born out of CCA Global’s model of pulling together people already in the industry to find a powerful solution together. 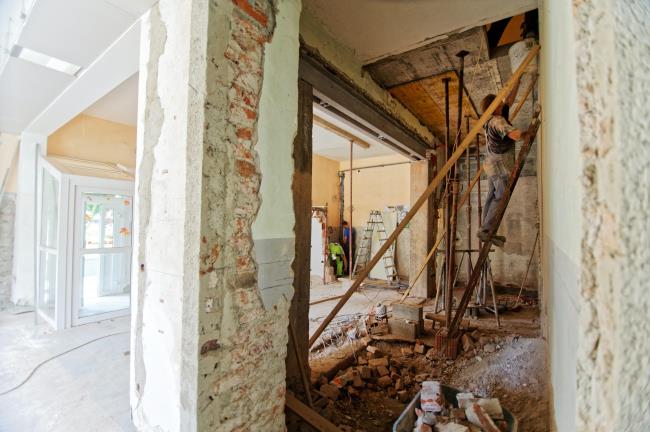 Building on the mission-driven foundation of the parent company, another part of the early success of Lionsbridge was due to the reputation that had been built by CCA with both the insurance carriers and the contractors over the previous 10 years as the preferred network of large national carriers for flooring replacement. The Carpet One and Flooring America members, both prominent national flooring retail divisions of CCA, had set the standard for service in the direct repair industry. That performance provided Lionbridge immediate credibility and helped facilitate conversations with both carriers and contractors that wanted to partner with CCA.

“Being a part of this evolution has been very exciting. Equally exciting has been the growth of the Lionsbridge team servicing our carriers and contractor members. We have been fortunate to add some very talented people to our team. Being a part of the personal and professional growth of those employees as they’ve progressed into management roles within the division has been very rewarding.” says Bill Wissler, Senior Vice President of Lionsbridge.

The first dedicated Lionsbridge employee was hired in 2014. In a short 8 years the team has expanded to 60 employees dedicated to serving their 1300 member locations including general contractors, water mitigation providers and roofing contractors, and their carrier partners. The growth of Lionsbridge’s network, and their success, is only anticipated to grow. 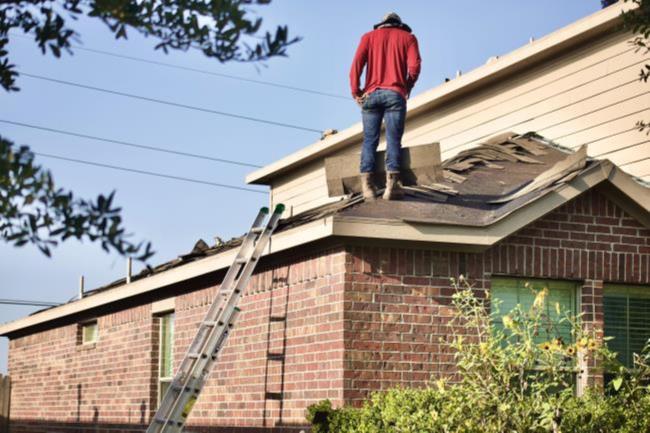 The strength of Lionsbridge and CCA Global always circles back to its people. CCA and Lionsbridge have always subscribed to a member-first mentality born out of its cooperative structure. That attitude and the willingness to go the extra mile for all of their contractors and carriers creates strong partnerships that have led to Lionsbridge not only being the network of choice for most contractors but also a valued solutions provider for insurance carrier partners.

“We are looking forward to another successful year of serving both our Lionsbridge members and our carrier partners. We understand that if both of our partners see the value of partnering with Lionsbridge, the business opportunities will follow.” Adds Bill Wissler.

Want to learn more about CCA Global Partners? Visit our About Us page
Ready for an inspiring career? Join Our Team